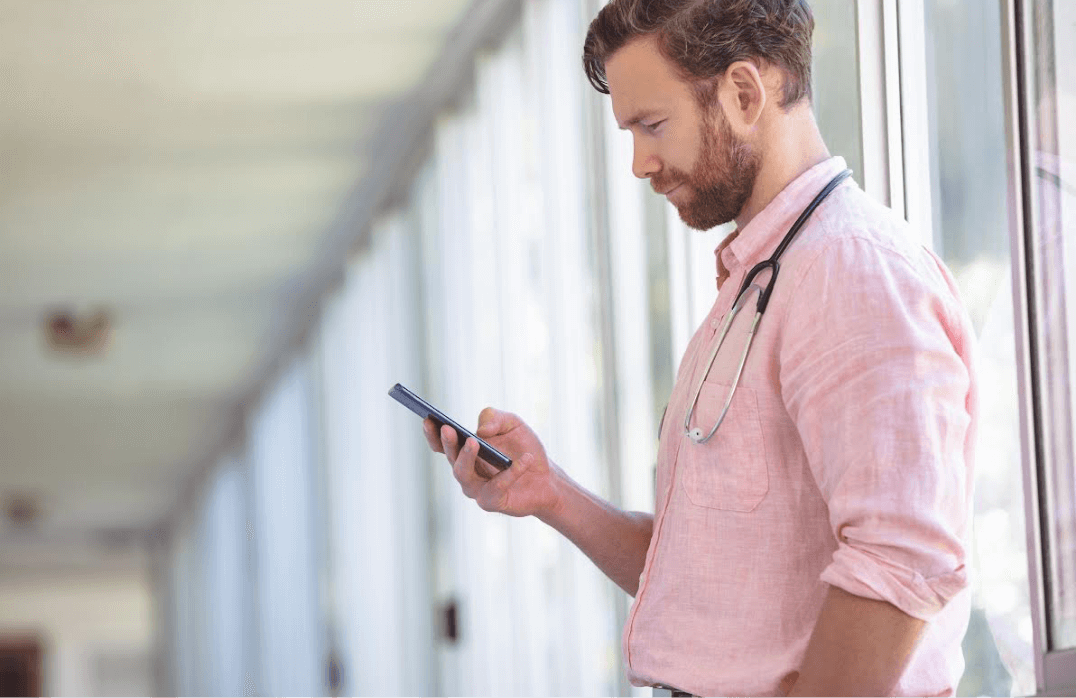 Providing healthcare services to a growing population of approximately 535,000 people across five sites, Surrey and Sussex Healthcare NHS Trust (SASH) is focused on looking for ways to continue to deliver high quality care, the highest level of service and improve patient experience.

“Dictate IT has transformed the way we work and our turnaround time for dictation tasks has reduced from weeks to just hours. The average time for clinical letters to be with consultants for approval is just 12 hours. These letters can then be in the hands of GPs within three days, meeting a seven per cent increase in outpatient activity without incurring additional resource costs.”

With outpatient activity rapidly growing, staff at SASH were finding the associated volume of administration and information handling a challenge.

Turnaround times on clinical letters were increasing as medical secretaries were faced with the task of balancing administration intensive activities with supporting consultants and spending time with patients.

“Our medical secretaries complete a wide range of tasks beyond typing letters, printing documents and filling envelopes. In areas that require a high patient pathway input, such as oncology, cardiology and haematology, secretaries spend a large amount of time interacting with and talking to patients on the telephone”

“With staff in high volume areas spending two or three hours simply putting letters in envelopes, we needed to free up their time for more valuable tasks. We also had to find a way to reduce our document turnaround times as some locations were taking up to three months when volumes were at their highest. We set a goal of getting letters to consultants for approvals as quickly as possible and delivering the information to GPs within five days. This wasn’t possible using traditional analogue dictation.”

With no audit trail capabilities, analogue dictation also presented the risks of cassettes being lost and poor recordings, which could impact patient care. For example, with visiting clinicians attending some sites on just a weekly basis, lost tapes could result in significant delays to turnaround times. Consequently, SASH made the decision to move from analogue to digital dictation in order to improve patient experience, overall efficiency and productivity.

Following a formal procurement process, involving six vendors, SASH initially selected a digital dictation solution offered by Dictate.IT. Following a number of pilots, Dictate.IT’s service was rolled out across the Trust. Over time, the teams collaborated closely on a managed service tailored to SASH’s needs. As a result, processes across SASH were streamlined and the overall patient experience improved.

With Dictate.IT Managed Service all tasks are now created and flagged within the software, ensuring that there is a full audit trail. Staff now have complete visibility of tasks that have been actioned, tasks that are outstanding and when a clinician has electronically approved a letter. The technology enables recordings to be uploaded from anywhere across the organisation and they are immediately sent for transcription in encrypted, digital form. Within 24 hours, documents are ready to be reviewed and signed off by clinicians and then processed by the administration teams.

Sharon Bailey added: “With Dictate IT, we can ensure we’re on top of everything as we have the audio files for six months, as well as access to the completed letters. Thanks to patient prioritisation on digital recordings, medical secretaries can identify and deal with urgent cases immediately and a number of departments have increased efficiency using Dictate IT’s voice recognition service”.

“Dictate IT has transformed the way we work and our turnaround time for dictation tasks has reduced from weeks to just hours. The average time for clinical letters to be with consultants for approval is just 12 hours. These letters can then be in the hands of GPs within three days, meeting a seven per cent increase in outpatient activity without incurring additional resource costs.”

In 2015, SASH were awarded significant financial CQUIN for an achieved electronic distribution target. Dictate.IT’s products and services enabled them to guarantee they turn around letters in three and a half days whilst reducing costs.

Dit3 can be tailored to suit each user's dictation requirements and preferences, from speech recognition to digital and outsourcing.

The impact of Dictate.IT’s service on SASH has extended beyond accelerating the transcription of notes, improving letter quality and maximising efficiency. Integrating into SASH’s Patient Administration System (PAS), Dictate.IT’s technology has taken the Trust one step closer to having a full patient record system. Every letter is now saved onto PAS, giving clinicians full visibility of the entire patient pathway and ensuring patients are being progressed along the correct medical routes.

“A patient admitted into our Emergency Department (ED) with a heart problem could also be receiving treatment from one of our oncologists – additional clinical information contained in our clinic letters would be very useful to the ED team” explains Sharon Bailey.

“Now, with all documents stored securely online via Dictate IT, clinicians can access clinical letters instantly and make more informed clinical decisions using the additional data in front of them. They have a full picture of the patient’s situation almost instantly.”

Looking ahead, SASH will be working closely with Dictate.IT to ensure the aims and objectives of the organisation and national NHS standards are met and that SASH continues to deliver high quality care and a positive experience for patients.

Recently, SASH has added over 40 consultants to meet increased demand, and using Dictate.IT’s products and services has been able to maintain its expected letter TAT and quality standards despite only hiring 1 additional secretary. This rapid scaling up would have previously been cost prohibitive if using their pre-Dictate.IT ratio of consultants to secretaries. 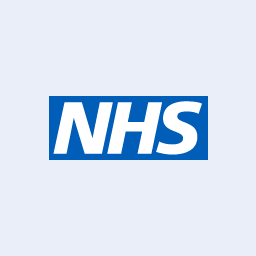